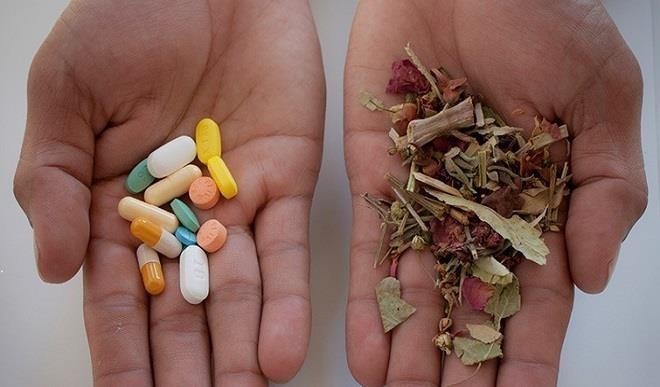 Nigeria’s Health Minister Dr. Osagie Ehanire said an estimated 14.3 million people  are addicted to  various forms of  drugs. The minister said the ages of those addicted are between 15 and 64 years who use drugs like cannabis, amphetamines, opioids, and cocaine.

The minister raised alarm over increasing number of drug addiction in Nigeria  and called on school administrators and parents be proactive.

Speaking at the two-day national summit on menace of drugs and substance abuse among the youth,  the Minister who was representated by th3 Medical Director, Federal Neuro Psychiatric Hospital, Kaduna, Professor Abdulkareem Jika Yusuf said parents, especially mothers and school authorities have fundamental roles to play in addressing the problem.

“They must create time and seize opportunities to shape children under their watch, to be the kind of youths and adults they would want them to be. The harsh economic realities of our time cannot be excuse for not accomplishing the divine responsibilities bestowed on us as parents or guidance in the form of School administrators,” he said.

The minister the Government of Katsina State, which recently enacted an Edict on “Responsible Parenting / Almajiri Right Protection Edict to address the drug issue.

He said, “Clearly, all tiers of government are doing quite a lot to stem the menace of drug abuse in our society, but while the society bears the brunt of the consequences of drug use, the family comes off the worst considering the stigma and the negative economic impact inherent with drug use and addiction.”

Web Development: 360 Creations
Do NOT follow this link or you will be banned from the site!